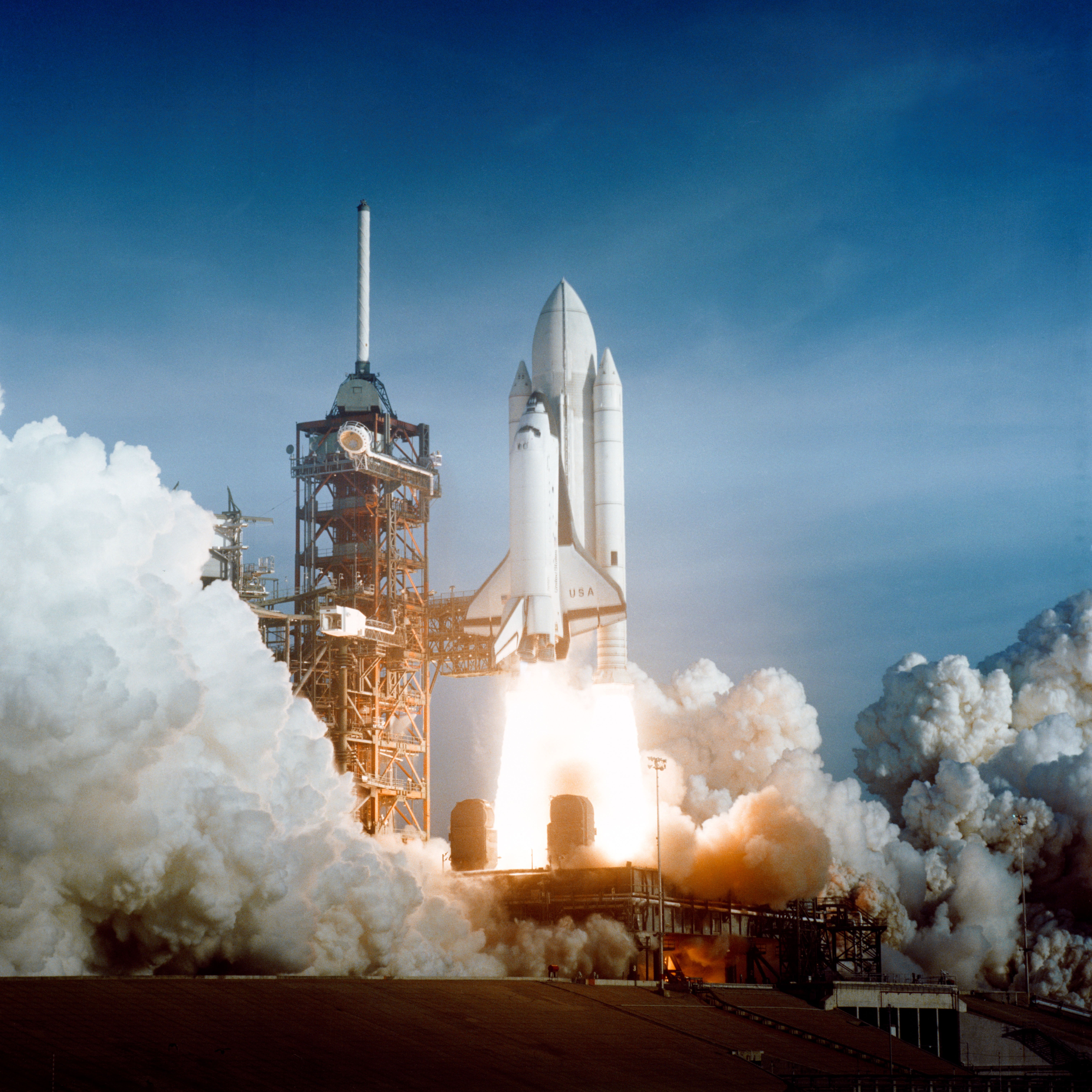 Human beings like certainty. We like rules and order and we especially like it when we can make analogies in order to extrapolate principles from one thing to another as a way to make sense of the world. Unfortunately, sometimes we do this without questioning the basic underlying ideas or thinking about potential consequences. Case in point, the notion that competition is good for us, that it spurs us to greater feats, drives us to do things we wouldn’t do on our own.

The “Space Race” in the late 1950s and early 1960s between the US and the Soveit Union is widely touted as a prime example of competition that benefited humanity as a whole. There are those who say that humans would never have made it to the moon without it, or at least not as quickly.

Capitalism is rooted in the idea that competition for customers means that companies will be held to account, that they will continue to innovate and grow and we will all be better off.

We’ve extended these ideas to our places of work and our schools – reviewing employees and students on a bell curve, creating sales incentives and spelling bees and the like. Some parents even pit their own children against each other in competitions around chores and grades, but are we really benefiting from this culture of competition?

First and foremost, the notion that competition is responsible for bringing out the best in us is based on a pretty dim notion of human nature. It presupposes that we are not internally motivated enough to innovate and create things on our own, which I don’t believe is true. I think that humans are naturally driven to want to create and improve on things and that competition can actually bring out the worst in us.

Left to our own devices and given ample time and space to experiment and work on things we are interested in, we may find that we get blocked or need some outside inspiration. We can also discover that there are different ways of thinking about things and perhaps feel more free to expand our creativity. But when we’re worried about “losing” a race of some sort, we can take shortcuts, fudge data, and become more focused on the end result than we are on the ultimate goal. Our brains react to this stress with a flood of stress hormones that shut down our ability to be creative or think rationally, and the emotional need to triumph takes precedence.

The idea that human beings require some sort of external motivation to perform to our potential is baked in to our cultural narrative, but are we actually training ourselves to eliminate our own internal reasons for acting, thinking, innovating? When we teach kids that they can’t be trusted to come up with their own ideas unless we give them a compelling reason, we are underestimating the human need to challenge ourselves and think creatively.

If our reasons for scientific discovery and product innovation center around competition with other countries or becoming the richest entrepreneur, are we really living up to our potential, or have we simply become slaves to an artificial construct? Does Apple feel like they really need to innovate on their phone technology or are they simply creating new phone after new phone because that’s what is expected of corporations? Is it because their executives want to continue to be the most well-compensated workers in the world or because they want to maintain their place on the NASDAQ or Fortune Magazine’s lists of successful companies?

If human beings are designed to create and be in community -which there is ample scientific evidence to support – then the premise that we are unmotivated slugs who need to one-up each other is contrary to our actual nature. If we have decided that competition is the way to keep moving forward, we have also said that creativity and collaboration are not as important, even though these things are an integral part of what it means to be a healthy human being.

What if our entire economy, educational system and cultural ethos are built on a premise that is anathema to what it means to be human? And what if we’ve bought in to it so deeply that it is creating depression, isolation, and anxiety on an epic scale? How can we begin to shift our view of humanity to acknowledge that people will create, innovate, and grow regardless of whether we challenge them to do so? What if we trust that, even if someone else’s process doesn’t look exactly like we think it ought to, if we give them time and space and support enough to believe in themselves, they will flourish and begin to express their purpose and passion and it will end up benefiting us all?