If you have a child or student who struggles with anxiety, it is vital to remember that, in adolescents, anxiety can show up very differently than it does in younger children. As I’ve noted before, one incredibly important mantra to repeat when a child acts out is

where there is bad behavior, there is pain.

Yes, even in teenagers. Even if we think they should “know better.” And for individuals who are experiencing anxiety, there is an even more compelling reason why we can’t expect them to act or speak in calm, rational ways when they are in the throes of a strong emotional response.

Often, for people who aren’t feeling anxious, anxiety reactions can seem out of proportion to the situation. But we have to remember that for the person who is triggered, the reaction is very real. Take the example of the war veteran walking down the street one day when a car backfires nearby. Anyone on the street will likely startle at the sound, but as soon as they look around and assess the situation, they are able to recognize what the source of the noise was and temper their response. But for the person who associates that sound with something terrifying and/or life-threatening, that sound triggers a series of chemical responses that overrides their ability to be rational in the moment. Their heart begins racing, they have a huge adrenaline spike, and their brain tells them to duck or run. It’s survival mode. The reaction is all in the context.

This is exactly what it’s like for people with anxiety, and for adolescents, because their amygdala (emotion center of the brain) is in charge, any fight or flight response is magnified, and that is what we as educators and parents need to remember when we’re in conflict with kids like this.

Over time, we may be able to predict what kinds of things activate this kind of anxiety reaction in our kids. Maybe it’s a certain tone of voice or a slamming door or yelling. It could be a threat of punishment or the silent treatment. Ask them in a moment of calm and you may be surprised at what you hear.

Questions? Leave them in the comments section. I’m happy to explain further if necessary.

Next time – the rules my family came up with for having constructive disagreements with adolescents. 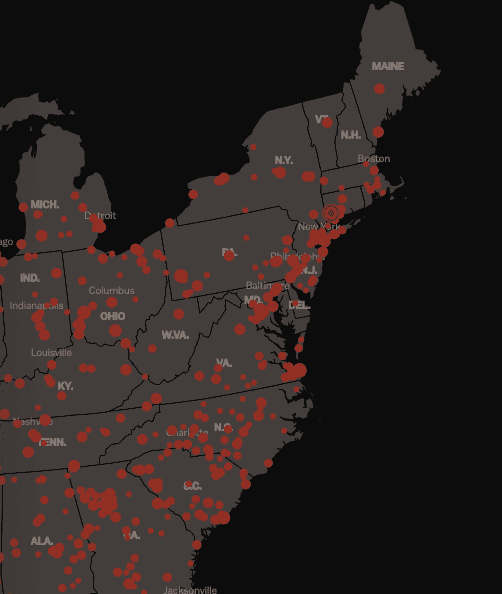 What are We So Afraid Of?

What if My Teen Hates Their Teacher?

Teens & Social Media: What’s a Parent to Do?

What is Non-Violent Communication and Why Does it Matter?

The Difference Between Conflict & Disagreement