Most of us would have a ready answer if asked about the stories that are told about us in our families. Many of us wouldn’t even question those stories, given that we grew up with them and heard them over and over again. Maybe we were anointed the “driven” one, or the jock or the one who makes Mom craziest. Often, these stories are told in jest, to other parents or teachers as a short-hand way to describe a child, and they often conjure up certain attributes that may be accurate in many ways. But it is also important to understand how limiting and potentially harmful they can be over time. I recently had two experiences that reminded me of this that I’d like to share.

Last weekend I was at a gathering where I knew almost nobody. The room was full of people my age with a similar interest, and while many of them knew each other, there were also many pockets of conversations going on where strangers were getting to know each other. It was a lively group and I was enjoying hearing about people’s lives and finding some common ground. In one instance, I was speaking with someone who has grown children and, as my oldest daughter moved far away from home for college, I inquired whether the children lived in our area or farther away. In describing each child, I learned about where they’d gone to college and what they were interested in, and then it happened:

“My oldest child – he’s the f*#k up of the family.” It was said with a laugh and a certain tone of affection, but it felt stunning to me nonetheless. The way the phrase so casually rolled off to a stranger led me to believe that this child is often described this way.

The second instance was a couple months ago when I had occasion to reconnect with a young person I deeply admire. I had a stack of my recently-published book One Teenager at a Time sitting on the kitchen table and I opened it to the acknowledgments page and showed this amazing young person that their name appeared as someone who I credit as being an integral part of my work and the birth of the book. They were stunned and excited and asked if they could take the book with them when they left…”so I can show my parents and prove to them that I’m not a loser!“

Again, this phrase was uttered with a laugh and a nonchalance that belied the sting of it. I have known this young person for a long time and I have heard them use that word in reference to themselves many times before. Each time I have gently let them know that I don’t believe it’s accurate in any way. Despite that, their overall belief is that their parents believe they are a loser.

It is so important to understand how quickly our words become our child’s inner critic. We can tell them we love them daily, and when they hear themselves characterized as a “loser” or an “idiot” or a “pain in the ass,” they can believe both that we love them and also that they are not living up to our hopes and dreams. They can develop a sense that they will never be good enough or that if they just worked hard enough to be something else (not do something else – because name-calling is about saying someone IS something, not that their behavior needs to change, but that THEY need to change), we might love them more. The damage that does to the self-image of our children is enormous, especially if those comments are made with derision, especially if they are made as a joke, as a given, as something that describes the entirety of this person’s being.

In my family, I was known as the “good child,” the compliant one, the one who my parents could count on to do the Right Thing. In many cases, that was a point of pride. Sometimes, it was something I weaponized and used against my siblings. But ultimately, it kept me small, kept me from trying new things, thinking outside the box, questioning rules that seemed unfair. It became a self-fulfilling prophecy because it was used from the time I was very young, and when I reached adolescence and was tasked with defining my own identity and exploring who I really wanted to be, it boxed me in to a certain set of characteristics that weren’t necessarily comfortable, but I had blindly accepted that my parents knew me best, so any time I questioned them, I felt somehow wrong.

It is natural for us as parents to find some sort of short-hand to describe our children. It becomes harmful when we use those terms with disdain or to shame our kids, or if we talk about them as if that is all they are when we describe them to other people. Giving our adolescents room to explore their own ideas of who they are is a key part of helping them develop a healthy self-image. Letting them know that we support them as they seek to grow rather than pretending we already know who they are and what their fate is can create room for a stronger, healthier relationship.

Charged Conversations: How to Keep it from Getting Personal 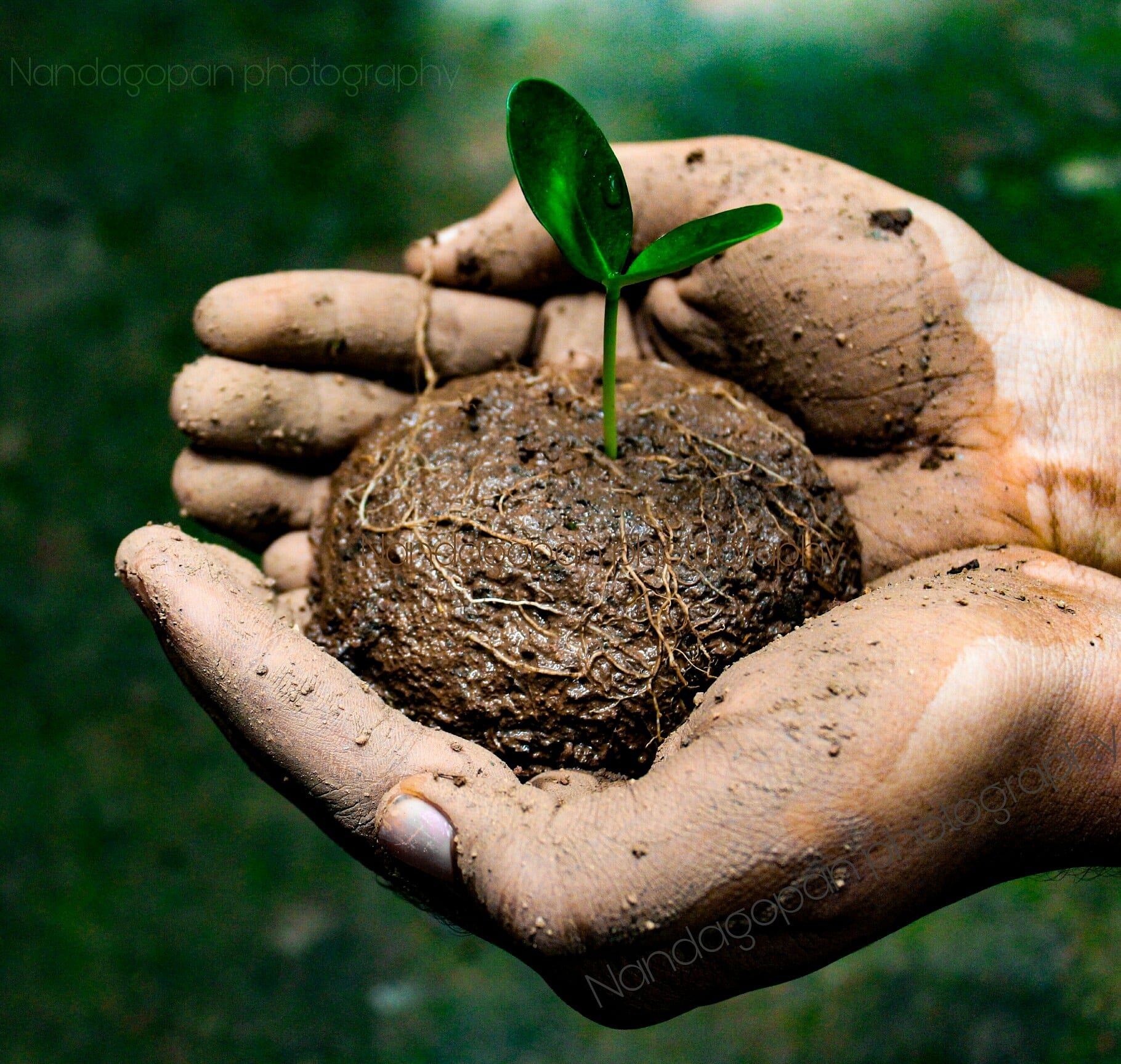 How Parents Can Support Teens During Shelter-in-Place

Teens & Social Media: What’s a Parent to Do? 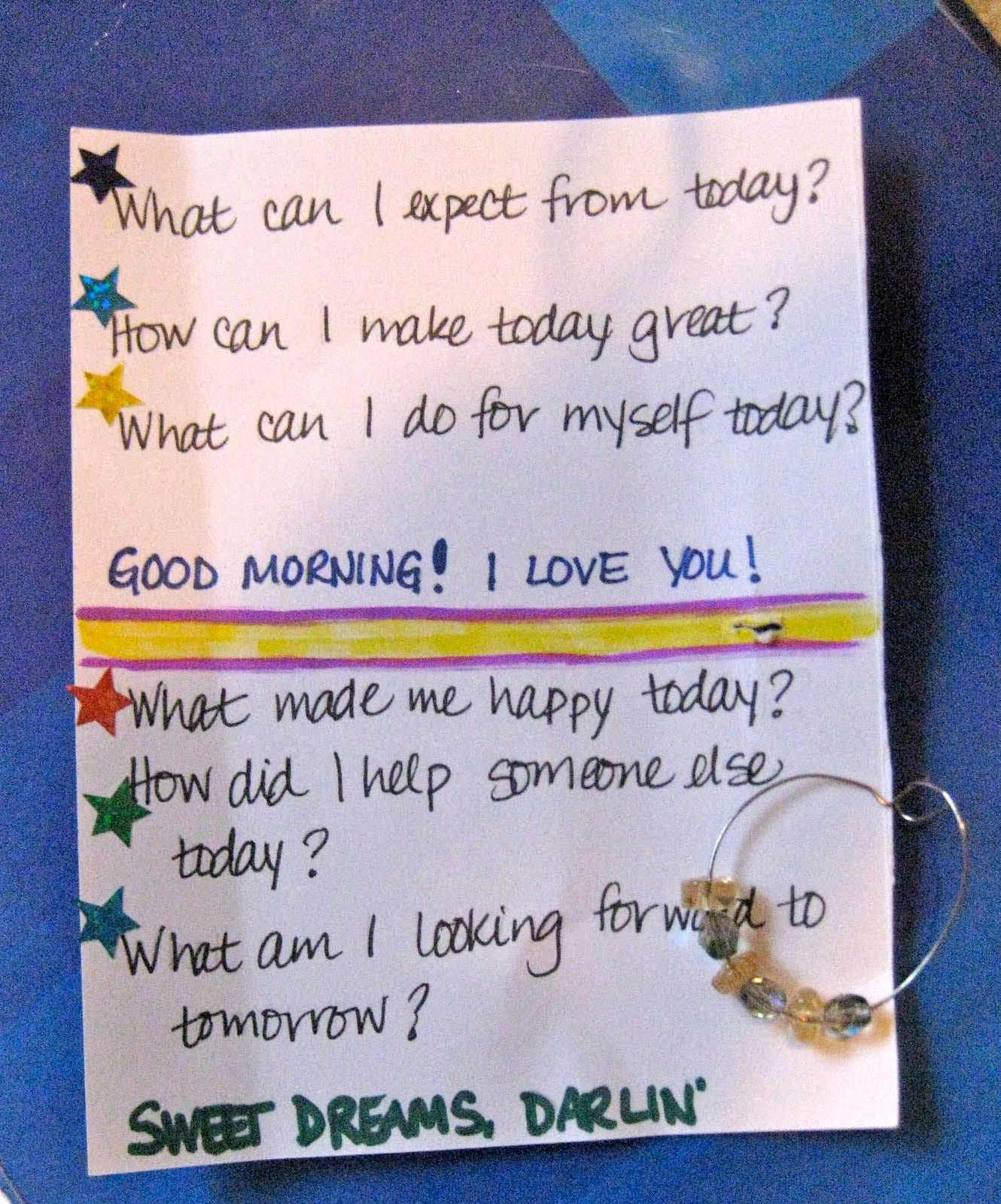